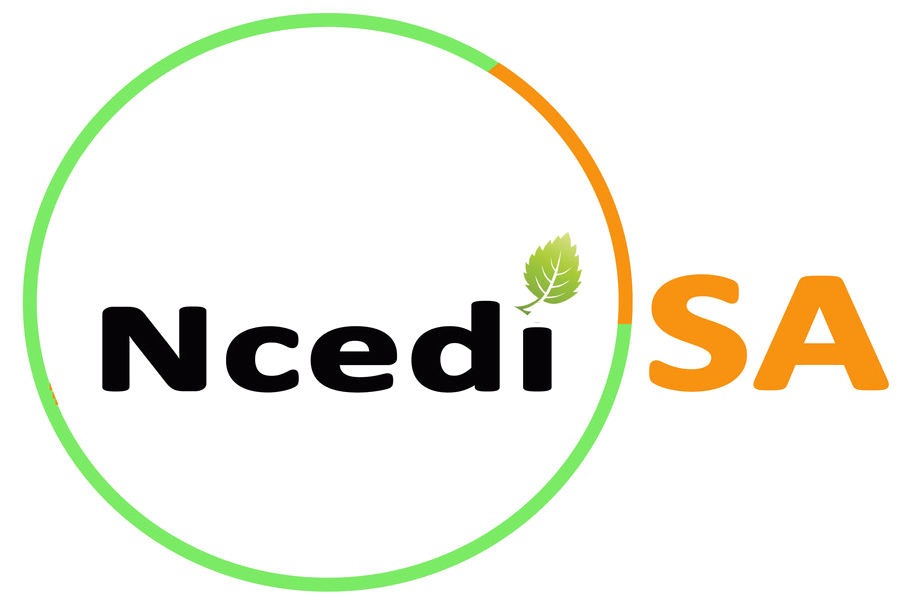 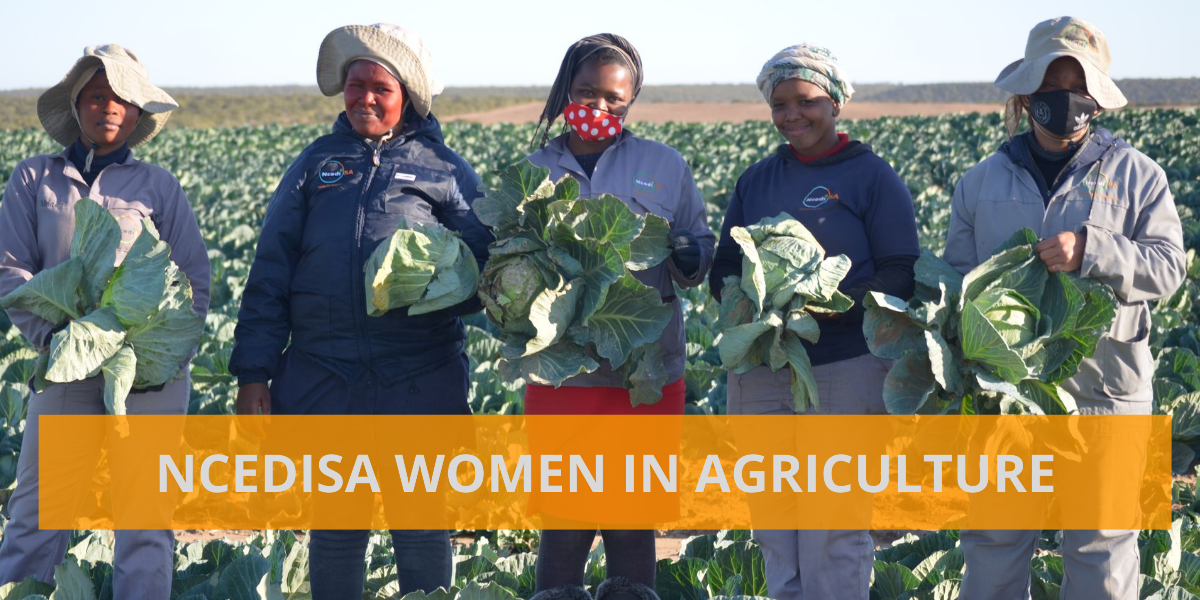 This women’s month we have been celebrating all women. I would like to give kudos especially to those who work in the agriculture sector. At Ncedisa, we have four ladies who have proved that with hard work and passion, women can achieve just as much as a man in a once male-dominated sector.

Ncedisa strives to adopt sound business ethics with a clear approach to systematically reduce a host of prejudices and disadvantages that remain prevalent in our society and economy. Ncedisa is a 100% black youth-owned entity, operating in the agricultural sector and continuously implements mentorship and skills development programmes to maintain service levels. These programmes are seeing more women achieving and striving for greater heights in the agriculture sector.

Historically, agriculture was traditionally incorrectly viewed by some sectors of society as a males-only environment and today remains a male-dominated industry.  However, the roles women are playing in the sector are changing, and you can find female representatives across the board from pickers, packers, researchers, exporters, soil scientists, landowners and more.

It is vital to support and create an inclusive environment in the agriculture sector for women, especially for rural women who mostly carry the greatest burdens of a community. Elevating a women’s economic status within the household gives them the independence and opportunity to contribute to the household income and acquire essential items such as food and clothing for the family and community. Not only does this aid in the reduction of poverty, hunger and malnutrition in rural areas, but in addition, serves to improve long-term social and economic growth.

Inclusive sustainable economic growth needs to be the foundation upon which socioeconomic development and welfare can grow, but it alone cannot enhance the welfare and economic development. The agriculture sector should actively adopt and implement policies that focus on human development with regards to racial discrimination, xenophobia and gender equity.

Since becoming a democratic state in 1994, South Africa remains on a journey to eradicate social and economic inequalities. Our society and its institutions still reflect behaviours of systemic inequalities and unfair discrimination that are rooted in social structures, practices and attitudes that undermine the intent of the country’s constitution to uphold the value of human dignity, equality, freedom and social justice in a united, non-racial and non-sexist society where all may thrive.

South Africa’s agriculture sector through the articulated policy instruments aims to rise to the challenge of rooting out systematic social ills such as gender-based discrimination by adopting major goals in its action plan to expedite reform. These objectives include economic growth; reducing income inequalities, especially along racial and gender lines, and eliminating poverty.

Gender mainstreaming for the agriculture sector is an important practice not only for the promotion of equality between men and women but also for sustainable agricultural competitiveness, rural development and economic growth. The first priority in this process would be understanding the perceptions and of barriers of access for women into the agriculture sector and this means having an open dialogue with all farmworkers.

We started the dialogue with four women of Ncedisa agriculture team. 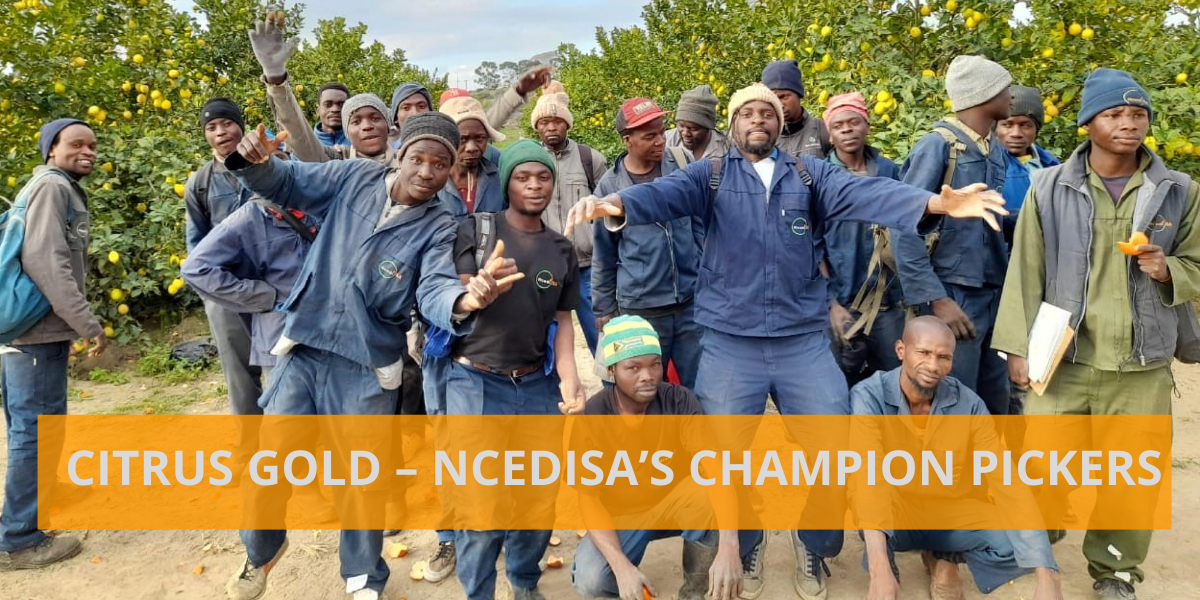 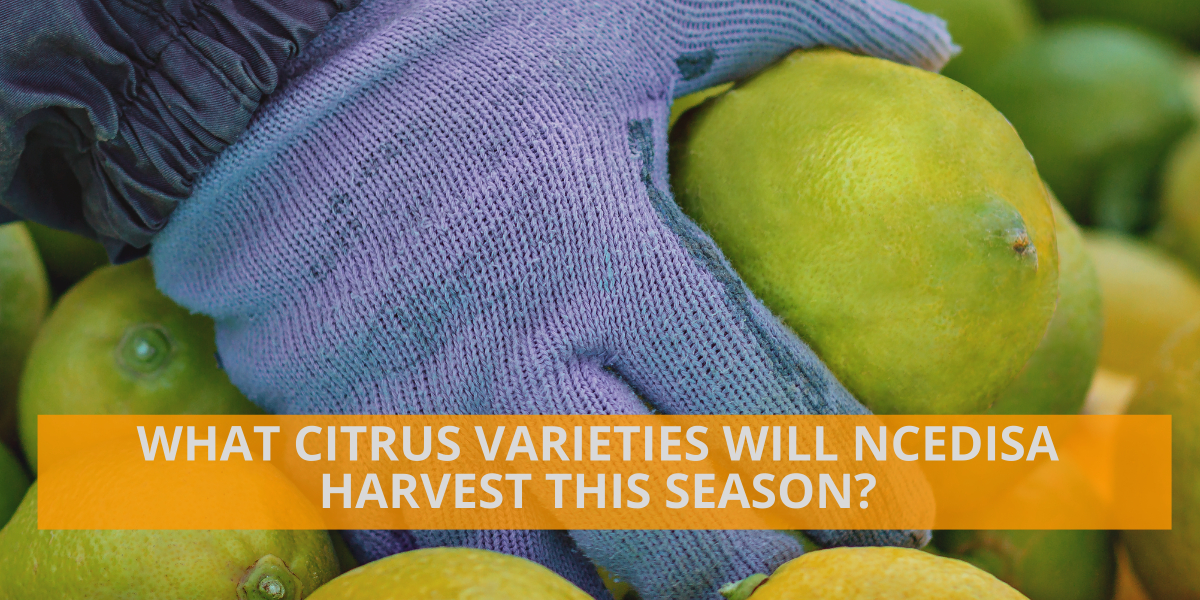 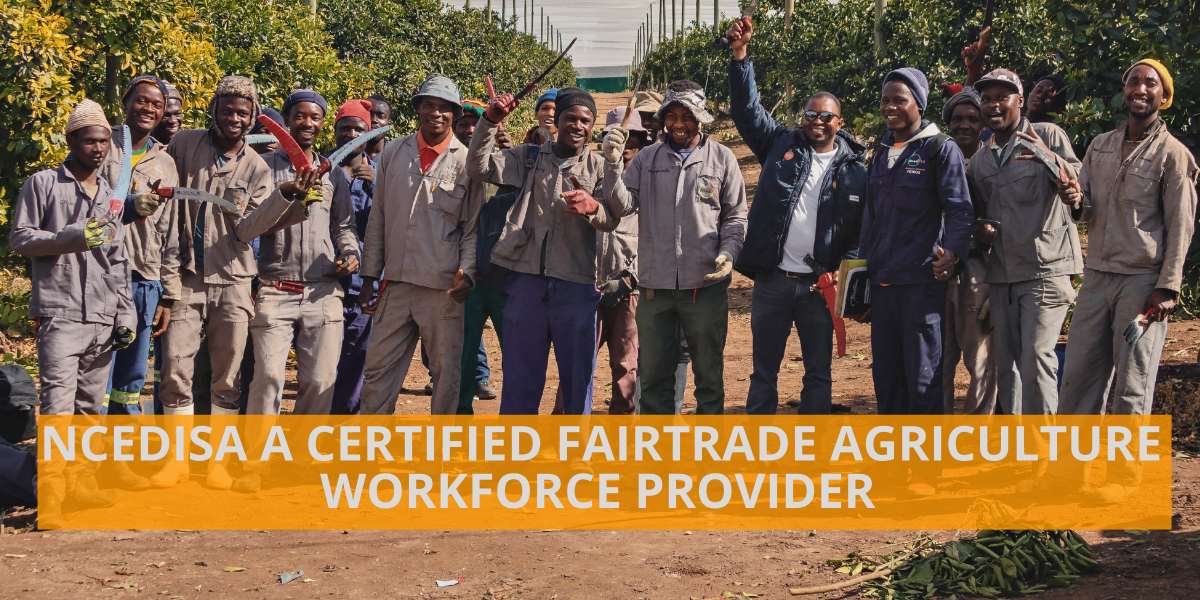